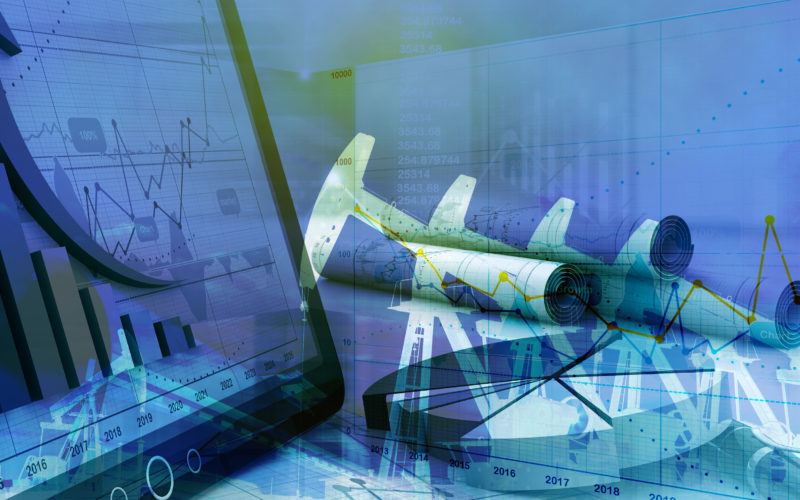 In the first post of this series about crude oil load rejections, we discussed the extent of the problem, its estimated cost to producers and first purchasers, and how rejections can be predicted. These were the highlights:

Under normal circumstances, there’s a standard process for collecting loads.

Why does this process break down when a lease enters a rejection period?

Through our analysis, we discovered that crude oil load rejects often occur in clusters. Once the rejected crude is cleaned or disposed of, the lease tends to continue producing high BS&W crude oil and is rejected for a period of time. The process that capSpire has developed is specifically aimed at reducing successive rejections. We applied a modest change to hauling procedures and analyzed this data to arrive at a solution that reduces successive crude oil load rejects by 40% in the sample data set.

The change in process happens between steps 5 and 6 above. Once a crude oil load is rejected, that lease is flagged by the first purchaser. The next time the producer requests a load to be collected, the first purchaser sends a third-party tester to measure crude quality and record readings. Then the decision flow diagram below takes effect.

What are the benefits of the new process?

The new process benefits the producer and first purchaser by reducing successive crude oil rejects by 40%. As a result, the costs associated with these rejects are not incurred. Tanker truck efficiency is enhanced, producers reduce reject fees, and the added emphasis on crude quality should improve overall pumper performance.

The application of this procedure to the sample data set resulted in a simulated reduction of more than 40% in loads that were previously rejected and would have otherwise been rejected continually. Based on our estimated cost of rejects of $3 million per year, the producer and operator would save $1.2 million per year in the tested scenario.

Ideally, the producer and first purchaser would agree to engage a third-party contractor and share the cost of the services between them. Regardless of who pays for the process, the combined effect will be a net improvement of $600,000 lower direct costs per year. More visibility and emphasis on the issue will also drive continuous improvement and have more intangible benefits on the participating companies. For more information, please contact info@capspire.com.