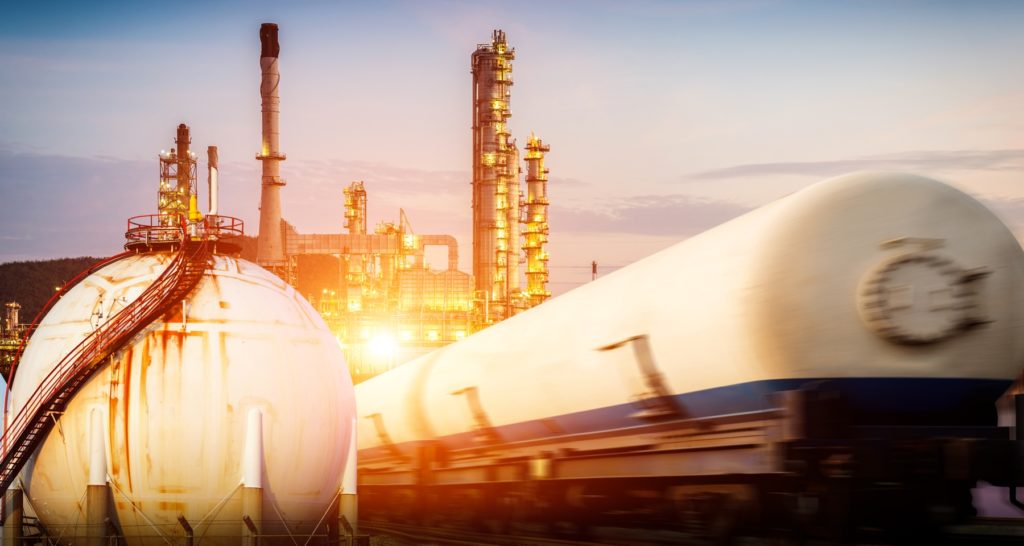 A midstream natural-gas and natural-gas-liquids company based in the central U.S. faced a dilemma of whether to consolidate its two CTRM systems into one system, or to maintain both systems and upgrade them to the latest available software versions. capSpire, serving as an advisor from the beginning of the project through completion, helped the client to evaluate both options. Considering strict timeline drivers in addition to other factors, the client opted to upgrade both existing systems.

Once that critical decision was made, capSpire mapped out optimal business processes based on best practices seen in the industry. capSpire then planned, managed, and executed both system upgrades. This involved adding custom enhancements to align the RightAngle system with current business processes, interfacing with new and existing systems, and integrating a fractionation business that was previously maintained out of system. As a result, the client achieved a CTRM footprint that accurately represents its entire operations, streamlined and automated critical processes, and, in several cases, dramatically reduced the time needed to perform certain functions.