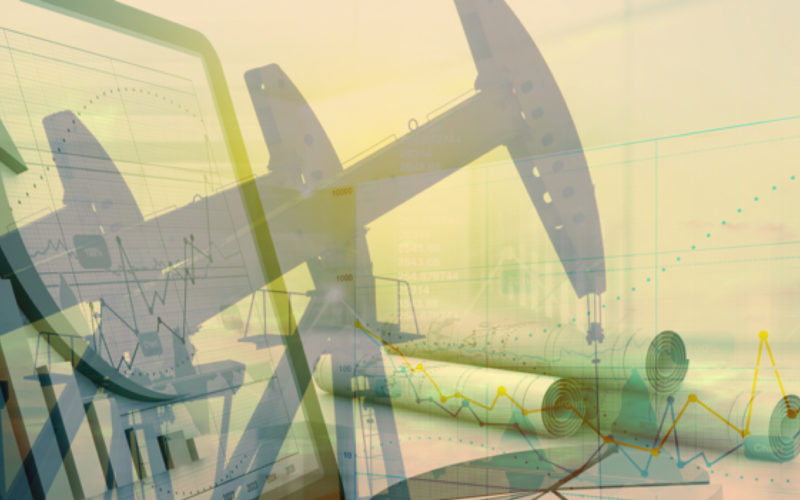 Last month, hundreds of senior-level participants from across the entire crude supply chain gathered at the 10th Argus Americas Crude Summit in Houston, Texas, to discuss the state of the industry and crude markets around the world. At capSpire, we are pleased to report that the mood of the industry is very upbeat and the outlook for the year ahead is positive. In stark contrast to the winter weather that threatened to disrupt the conference, the crude industry looks to be heating up in 2018.

The following main points were emphasized consistently in presentations delivered by representatives from some of the world’s leading companies:

1. Global demand has significantly improved and prices have rebounded.


Global demand for crude is strong, especially in China and India. Meanwhile, the resulting increase in production out of the U.S. has not hurt prices. Rather, prices have risen at a minimum of 70%—in fact, trades are $25 to $30 higher than the lows of 2017.

3. The U.S. must continue to ramp up its exports to absorb higher production.

Currently, the U.S. exports about 10 million barrels of crude per day to countries around the world. Global demand could push the U.S. to increase crude exports by another 1 million barrels per day—a total of 11 million barrels per day—by the end of 2018. According to the latest EIA published numbers, November 2017 had the highest production since March of 1971, and just 90,000 bbls short of setting new monthly production record. The #1 export market for the U.S. is Asia—predominantly China—where demand has skyrocketed. Furthermore, by 2020 the Americas are expected to replace Africa as the second-largest supplier of crude to Asia, behind only the Middle East.

Most U.S. exports will be light, sweet crude. Medium to heavy, sour crude will still be primarily imported from areas such as the Middle East.

West Texas faces a growing problem over the next 12 to 18 months. If production continues to grow at its current rate—and new rigs are fully expected to come on board—then West Texas could exceed takeaway capacity by the end of 2018. Enterprise has a pipeline in place that can carry 400,000 barrels per day from the Permian Basin to Sealy, Texas, and other pipeline projects are in various stages of production. However, it takes approximately two years on average to complete a pipeline project. Infrastructure build-outs must continue, but in the meantime operators should evaluate other transport options, such as rail.

In 2018, capSpire looks forward to helping companies identify opportunities for profit and enact solutions that optimize trading activity, realize supply-chain efficiencies, and maximize margins. We hope to see everyone at next year’s conference to celebrate what should be a successful year.